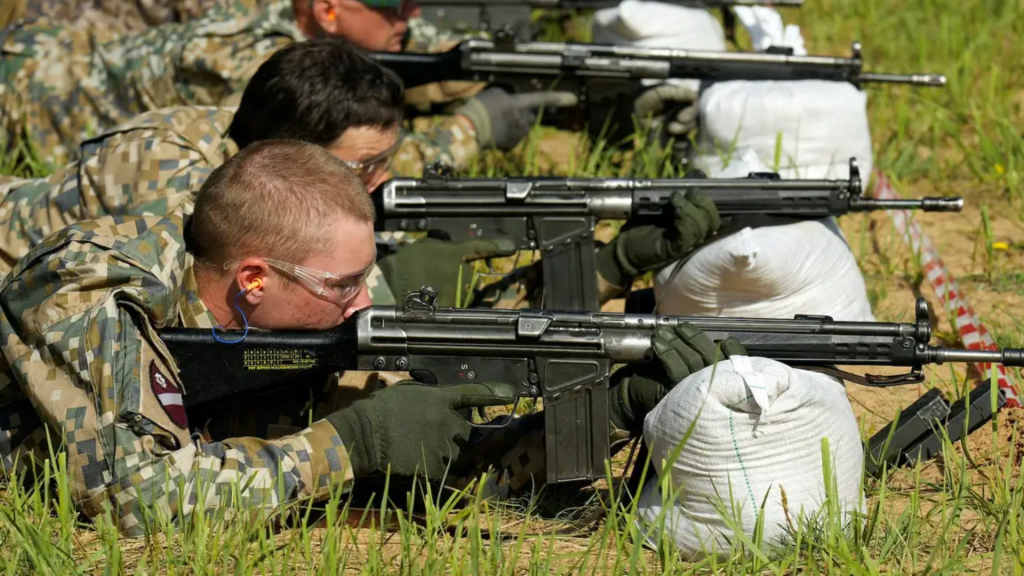 The defense minister of Latvia wants to reintroduce mandatory military service so his country can defend itself in case Russia launches an attack so sudden that NATO can’t help prevent it.

Latvia — a NATO and EU member state that borders Russia — ended the mandatory service in 2007.

But earlier this month, Defence Minister Artis Pabriks announced plans to re-introduce the service for 18-to-27-year-olds after Russia’s invasion of Ukraine, saying it was a necessary step for the country to “survive.” Latvia’s president said he also supported the move.

In an interview with Insider this week, Pabriks, who is also Latvia’s deputy prime minister, said that more citizens need military training because the country is expecting an attack from Russia. 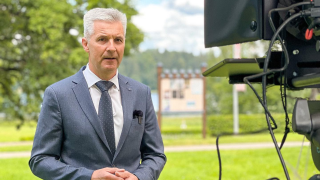 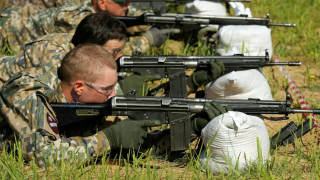 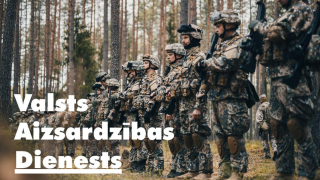 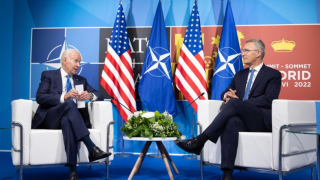