I always believed Nordic countries to be a role model for what Latvia should strive to become – strong, independent, able and willing to protect itself and every single one of its citizens.
Unfortunately, the case of Kristīne Misāne has proved quite the opposite and has broken this illusion to reveal the not-so-pretty reality. 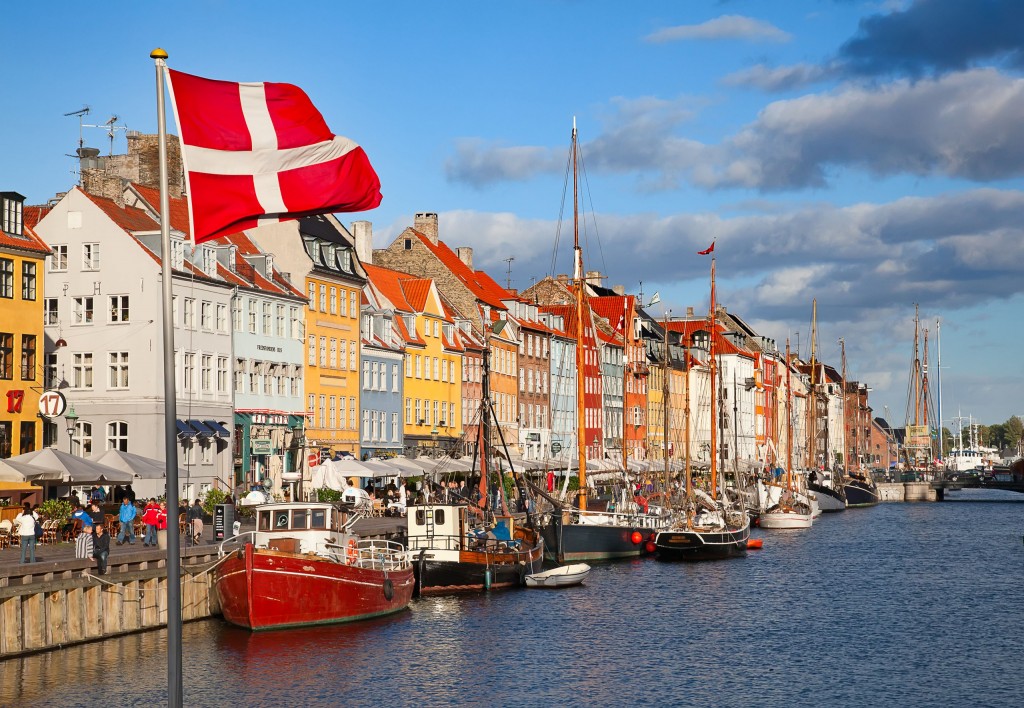 At the beginning of this year, I was contacted by the relatives of Kristīne Misāne with a request for guidance and support to prevent her extradition for judgment in a third world country. Moreover, a country that has faced numerous international cases of human rights violations.

At that time, I was confident that the Kingdom of Denmark will hear our plea. I did not doubt that the country, where I spent five significant years of my life, will not turn away from a woman in a helpless situation, trying to protect herself and her children. A woman, running from an aggressor, who was looking for help in the European Union, who could not have known that it would be one of the oldest European Union members that would turn its back on her.

Now there is no point in scrutinizing why and how the situation got to this particular state. Now is the time to honor the rights of a citizen of the European Union to have a fair trial in his or her home country.

For this reason, I am shocked by the attitude of officials of Kingdom of Denmark – the clear disregard of memoranda submitted by the Ministry of Foreign Affairs of Latvia, failure to respond to letters and pleas expressed by the Embassy of Latvia in Denmark, and requests made by the Prime Minister of Latvia Krišjānis Kariņš and Minister of Justice of Latvia Jānis Bordāns.

We ask only one thing – treat this Latvian woman and her children with the same amount of respect as a Danish woman and her children would receive. The decisions that are made in this case should be made as if in the place of Kristīne Misāne was a Danish citizen. To this day, no Danish official has been able to give me their reasoning why this principle is being ignored here. I cannot understand why Danish officials, who have the fate of Kristīne Misāne and her children in their hands, for more than 14 months have continued the separation of this woman from her children, and it seems, are willing to extend the period of incarceration from months to years. Kristīne Misāne would spend these years in a South African prison in deplorable conditions, which are not compatible with human dignity and the values Nordic countries defend in words and various documents.

With huge chagrin, we see that all is not perfect in a country as developed as the Kingdom of Denmark. In this case, it seems that economic interests prevail over the sense of humanity, and the suffering of one European Union nation is being purposefully ignored.

While respecting the Danish judicial system, I have to admit that this system cannot correlate the rule of law with justice. It is painful to see that the arrogant attitude of the Kingdom of Denmark towards Latvia, a relatively young member of Europe’s club of free nations, in a way shows the prevalence of the ‘us vs. them’ thinking. It saddens me, that Denmark, the country I called second home during my studies, is forgetting the values of democracy, rule of law and human rights, it so greatly instilled in me. 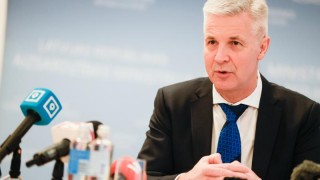 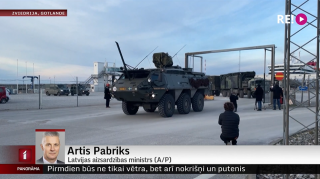 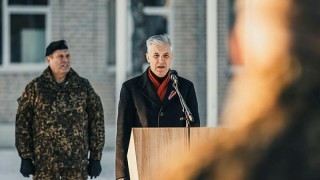 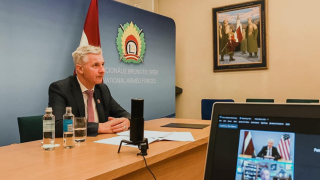